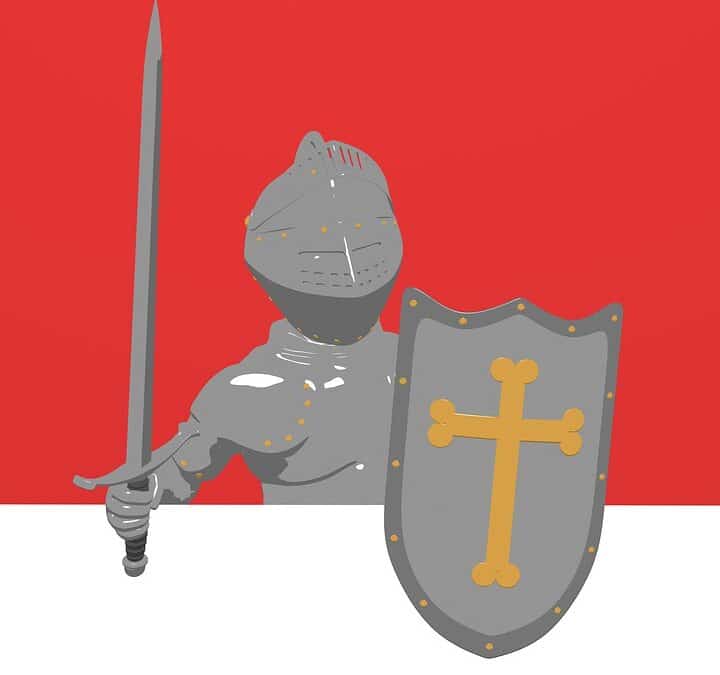 Faith-based children’s book series, Wingfeather Saga, has found its way into the homes and hearts of Christian families around the world.  A crossover of faith and fantasy, the novels, authored by Andrew Peterson, cover major Christian themes, such as self-sacrifice and redemption.  Wingfeather is already well-received, having held its own on numerous bestseller’s lists.  Now, it’s breaking records in the television series world — before the first episode’s debut!

As of right now, Wingfeather Saga is the fastest crowdfunded Angel Studios series to reach the $1 million donation mark — surpassing the beloved Bible-based series, The Chosen.  The project is set to enlist the talents of seasoned animation veterans from Disney, Nickelodeon, DreamWorks, Pixar and more.  The Christian Post has high hopes for the series and so does fan of Christian children’s book series, (and soon-to-be published author) Sherin Thawer!

Lifest Music City is back!

The Artwork of Scrovegni Chapel

Army allows Christian soldiers to grow out their hair