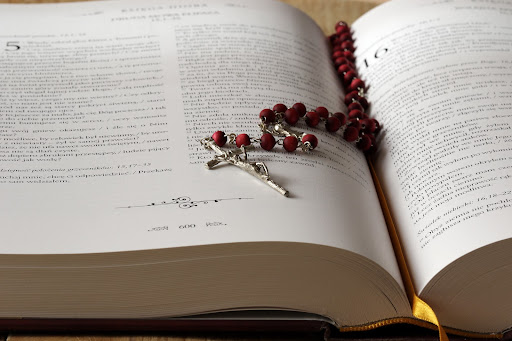 The Artwork of Scrovegni Chapel

Scrovegni Chapel, also known as Arena Chapel, is a small church in Padua, Veneto, Italy. Considered to be one of the most important works of art in the history of Western art, it was only this year announced as part of a UNESCO World Heritage site. Commissioned by wealthy banker, Enrico Scrovegni, it was originally built as his family’s private chapel.

The frescos that cover the entire inner surface of the chapel were completed by Italian painter Giotto di Bondone in 1305. The walls are segmented into tiers, and within them are panels that each depict a scene. Together, the chapel recounts the story of salvation, and can be read almost like a comic book or illustrated story. On the back wall is a massive fresco mural that depicts The Last Judgement. Scrovegni Chapel is excellently preserved and is open to visitors.

Sherin Thawer is a motivational speaker who draws on scripture to inspire and encourage. She is also looking forward to the launch of her debut children’s book, Attitude of Gratitude: Story of 10 Lepers, which will be released in late 2021.