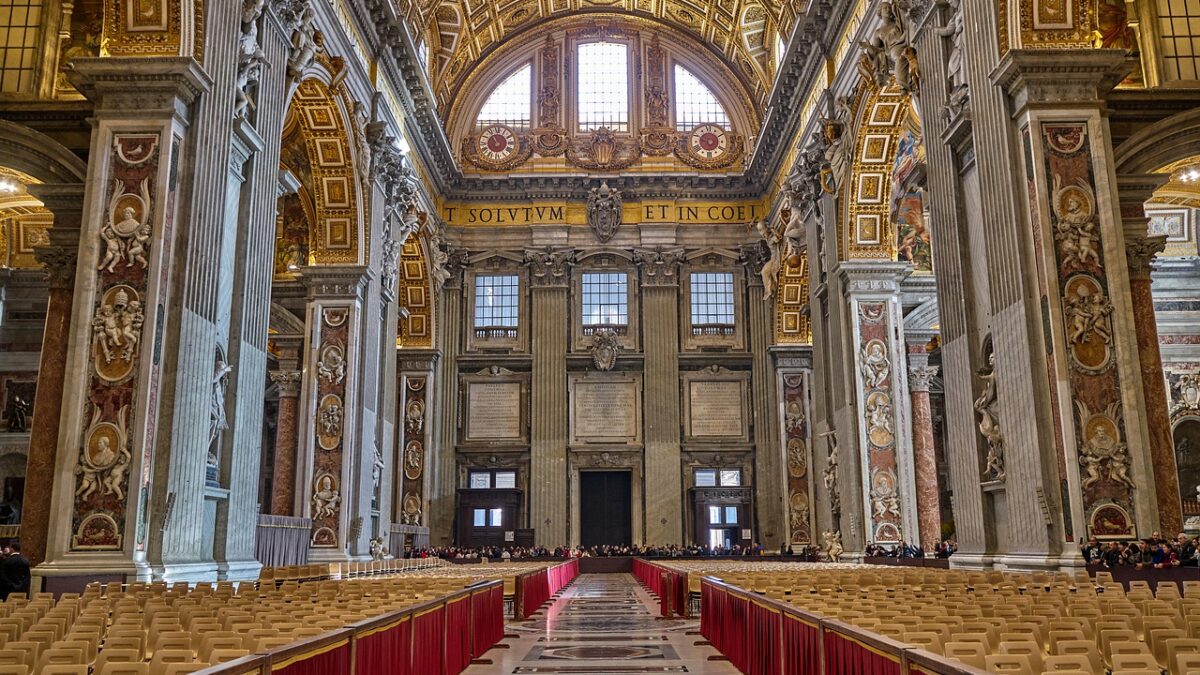 As Sherin Thawer previously discussed, the Filipino community is proudly celebrating their 500th year as a Christian nation. Now, Pope Francis will be recognizing the momentous occasion in Italy.

On March 14, 2021 at 5 PM Manila time, Pope Francis will officiate a celebration at St. Peter’s Basilica to commemorate the 500 year anniversary of Christianity in the Philippines.  This incredible event will recognize the faith of the Filipino people and their community — both at home in the Philippines and abroad.  In attendance of this celebration will be such figureheads in the religious realm as Father Ricky Gente of the Filipino Chaplaincy, Cardinal Luis Antonio Tagle and Cardinal Angelo De Donatis.

Christianity as an Earth-Honoring Faith Event

How to Become a Christian Counselor in 2020