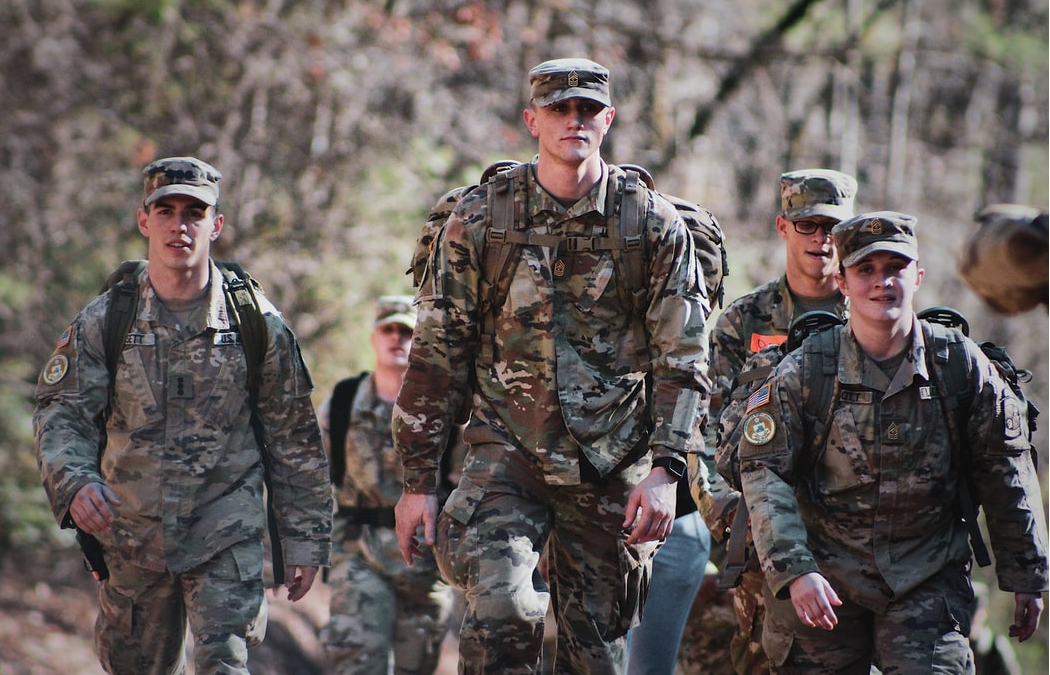 Army allows Christian soldiers to grow out their hair

Christian service members will now be able to grow out their hair due to religious belief. Sherin Thawer discusses the recent policy change and how it came about:

Citing Biblically defined conditions of the observation of the Nazarite vow, Sgt. Jacob DePietro, a cargo specialist in the Florida Army Reserve, requested a policy change in the Army’s uniform code.  In his request, Sgt. DePietro stated that the Nazarite vow prohibits a man from cutting his hair.  To accommodate this, he requested that the Army change its policy on hair length for male service members.

After an arduous process which brought on harassment and disagreements with his fellow soldiers, Sgt. DePietro’s request was fulfilled.  Christian service members may now grow out their hair for reasons of religious belief.  Similar uniform modification requests have also recently been fulfilled for followers of Sikhism and Islam in the United States Army.

Sherin Thawer asks: what is your opinion on this matter?  Do you believe that Sgt. DePietro requested this change to the Army’s policy on hair length out of sincerity?  Or is he simply citing the Lord’s word as a way to grow out his hair while in uniform?

Many of his fellow service members are not so certain.  Sgt. DePietro explained that he is a new Christian, whose faith has grown in recent years.  While this is wonderful news, it still makes you wonder… After all, observance of the Nazarite vow is not just about growing out one’s hair.  It also requires the individual to abstain from wine and other grape vine products, as well as avoiding contact with corpses or graves.  Furthermore, the Nazarite vow is not observed by Christians 24  hours a day, 7 days a week and 365 days a year.  Rather, it is a vow maintained for a period of only 30 days.

When you look at the bigger picture, it’s almost as if Sgt. DePietro simply cited the Nazarite Vow Observation because it was an out of context Biblical description that aligned with his agenda to grow out his hair.  Given that he made no mention of intention to adhere to the other main notions of such an observation, his request seems a bit ingenuine and self-serving.  Add the fact that the pushback he received from fellow service members has caused him to decide he wants to leave the military altogether… Well, we can certainly make our own assumptions on the matter.

What is Christian ASMR?

Keeping Faith in the Face of COVID-19